Katie Holman, representing Oklahoma of Oklahoma City, OK was awarded the Lois Fiala Spirit of the Czech/Slovak Heritage Award. This award is presented to the contestant who exhibits outstanding passion and dedication to her heritage.

Jennifer Koll, representing Texas, of Lewisville, TX was awarded the Heritage Involvement Award. This award is presented to the contestant whom exhibits outstanding involvement as presented on her application. 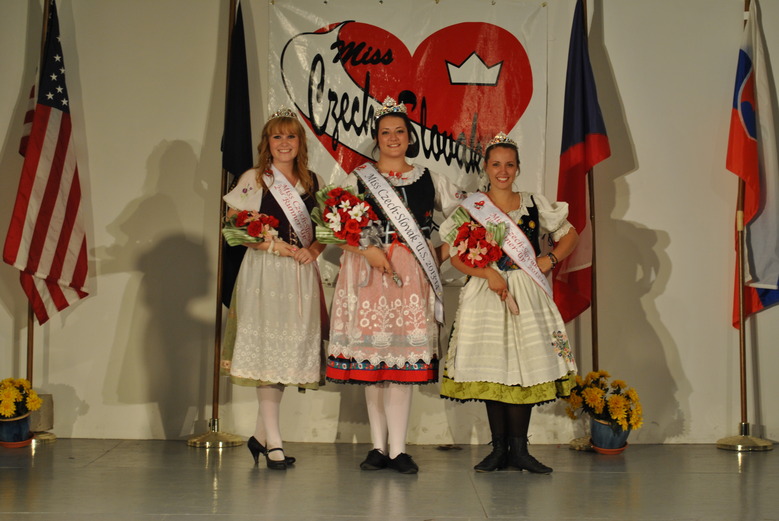 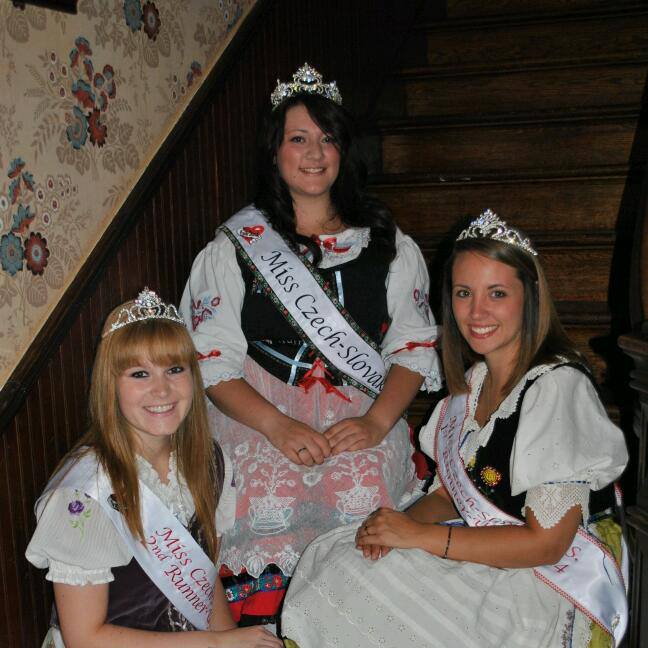